VOICES OF THE DEAD

There are many evil things that lurk on our side of the veil.

Hidden amoung us we cannot see them for whatthey are, but they have great power over us. Care should be taken when encountering one of these other worldly creatures. 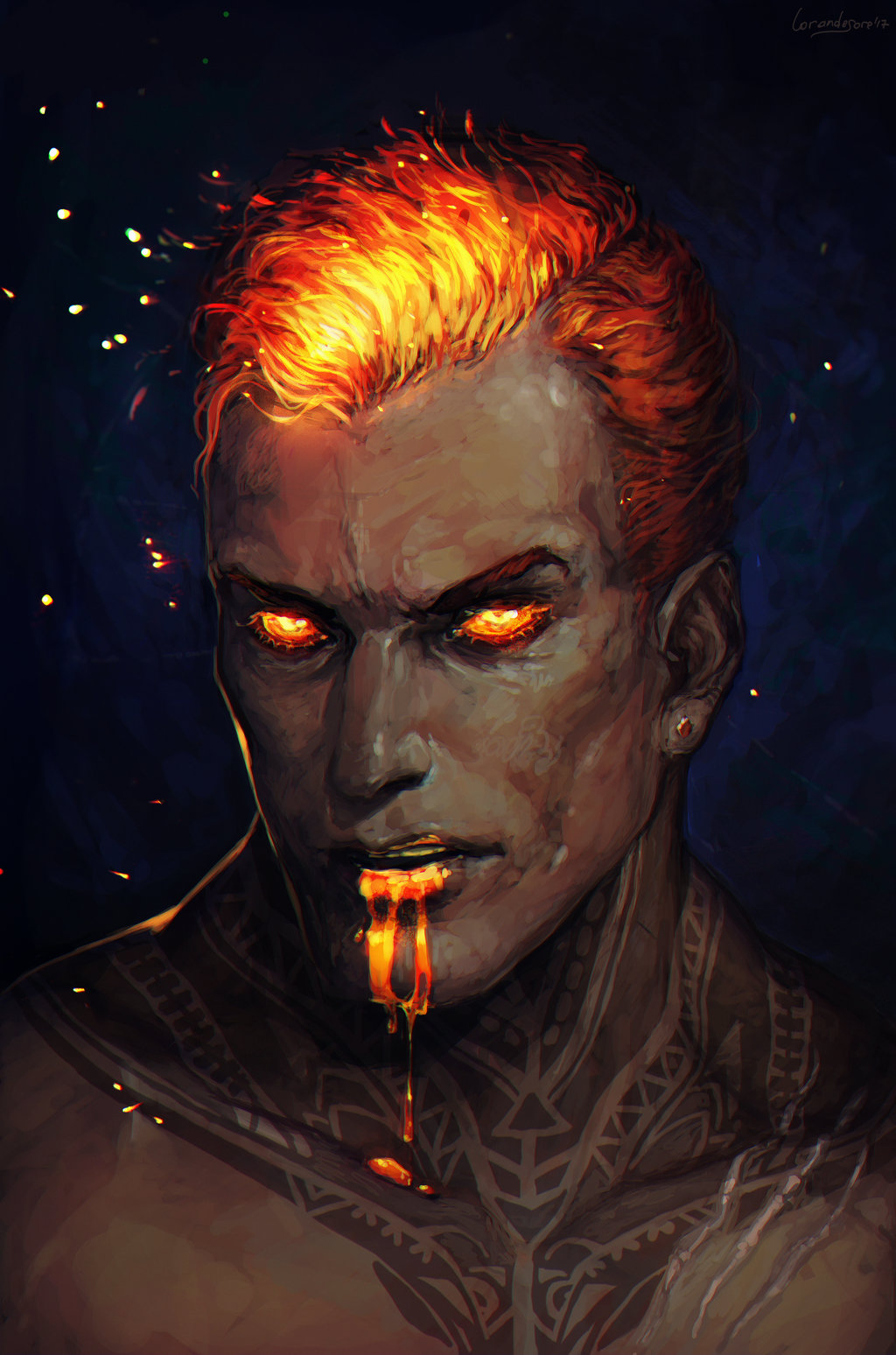 The demon of fire and lust can create the illusion of love and attraction. He lives on the hate created on a dying relatioship and pushes those caught in his grip to regret life. 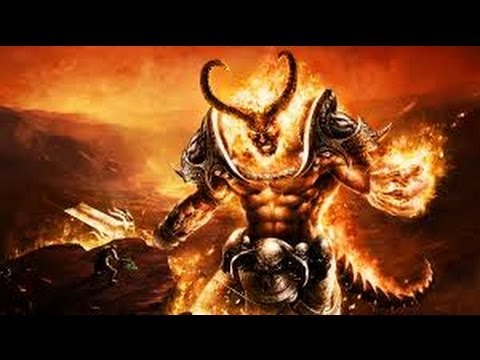 War Demon likes to instigate hatered and bloodshed. Found around battle fields he quickly heightens the blood lust of both sides. According to Collin de Plancy (1863), Andras, who commands thirty legions, has the body of an angel and the head of a cat-owl. He rides a black wolf and carries a pointed saber. He can kill enemies, masters and servants. He can also escalate quarrels and discord. 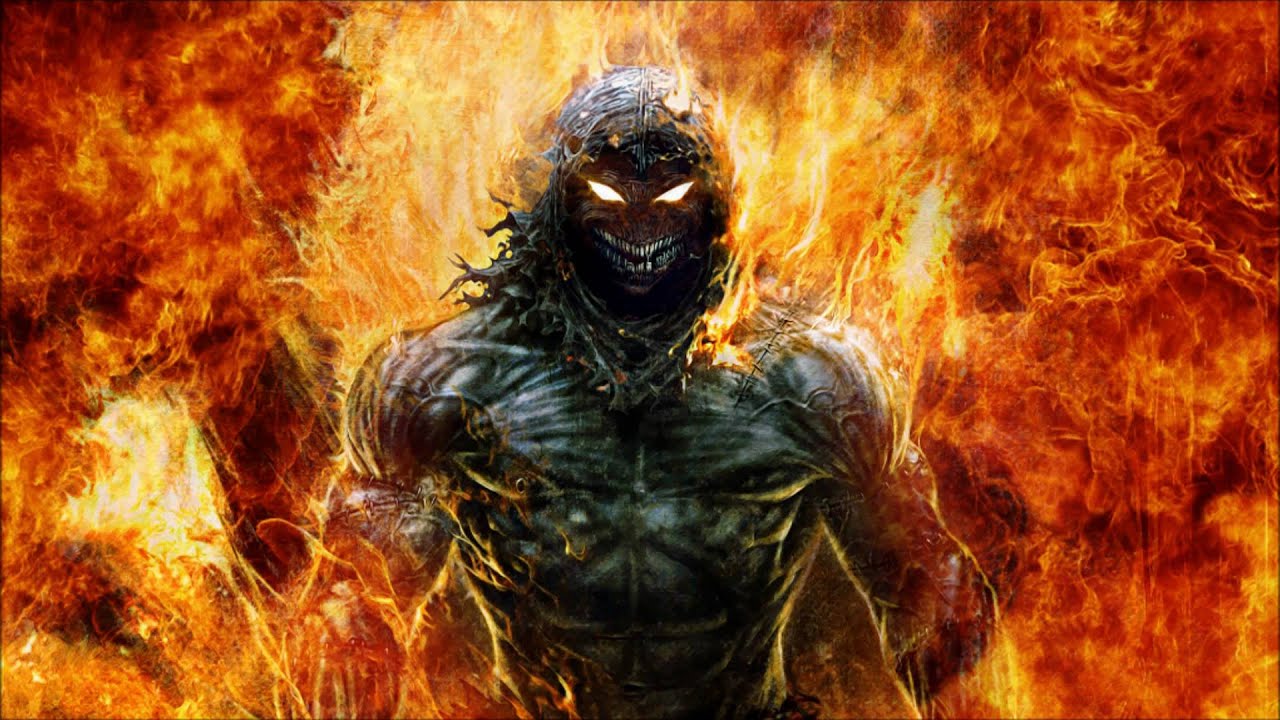 The name Adramelech (also Adrammelech, Adramelek or Adar-malik) appears in the Old Testament twice, referring to two distinctly different characters. The first time, Adramelech is mentioned as a son of the Assyrian King Sennacharib who, along with Sharezer, murdered his father while he was worshiping in the temple of his idol, Nisrach (2 Kings 19:36-38 cf. Isaiah 37:37-39). However, the “demon” de Plancy is describing should not be associated with this Adramelech.

The “demon” that de Plancy describes is referenced in the second instance of Adramelech: the Sepharvite god worshiped by human sacrifice. 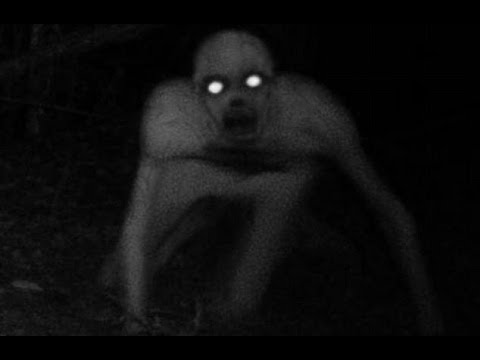 Galishei, the dispicable.  Foul and low this demon prowls the earth searching for souls.

He keeps the souls near where they died to keep them fresh for feeding. It has been reported that the loved ones of the souls can hear them being tortured, the screams fromthe pain of the feeding and the chains echo in the ears of the loved ones.

Galishei though modest in appearance is powerful in as that he is a master corrupter. He sat by the throne of the Pharohs, and Caligula during their perverse reigns.

His love of the corruption of purity cannot be overestimated. His love of filth is insatiable and he desires to drive humanty into the dispair, corruption and foulness.  Galishei devours souls as a fly would. Vomitting ectoplasm on their souls to allow for easy consumption, the ectoplasm serves to further corrupt the soul with the delicate rot of betrayal and lies.  Galishei loves the soul of the adulterer and feeds on them for many years.

LINK TO ALIENS AMONG US